Connect with us
After more than 24 hours of her disqualification from the Big Brother Naija show, the first video of ex-housemate, Tacha has emerged.
Recall that in light of the dispute between herself and fellow housemate, Mercy, Tacha had been disqualified from the house as she vehemently disobeyed the constitution. However, news making the round on social media says that the management of Big Brother Naija are allegedly holding her hostage at the hotel as the controversial ex-housemate has refused to grant interviews to the Media Team; she was alleged to have said she is not ready to make more money for them.

More than 24 hours later, Tacha has made her first video since leaving the house. In the short clip she recorded, she sounded like she had been crying for a while as she addressed her fans in a hoarse voice. Watch it below: 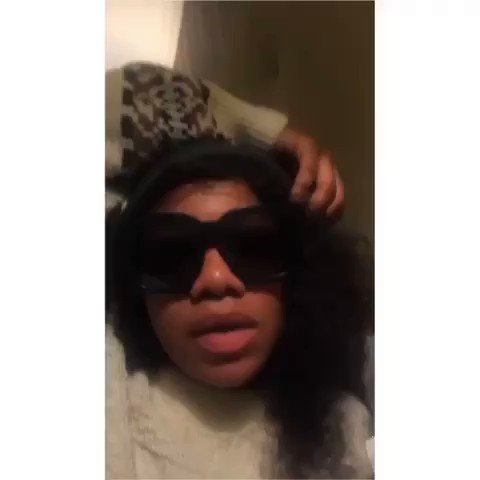 79 people are talking about this

Why Bobrisk’s effect may be worse than Ebola – Nigerian govt

If you do this six things after the first round of s*x, you will last longer in bed on second round and all

Veteran singer Salawa Abeni raises alarm after being blackmailed with her old ‘nude photos’. She then leaks it herself

Check Out How Nigerian Celebrities Slayed To AMVCA 2020 (Photos)

Nigerian man, Cent Remmy is arrested at his home after he caused panic by allegedly faking Coronavirus symptoms at the airport two weeks ago

Items worth over N200m seized by Customs in Katsina

One dead as billboard falls in Aba (photos)

Illinois’ financial crisis could bring the state to a halt

Mod turns ‘Counter-Strike’ into a ‘Tekken’ clone with fighting chickens